Earned Value Management or EVM is a unique system for project management oversight and control that is most closely associated with the Department of Defense and other governmental bodies in the management and oversight of government contractors.

EVM is a component of the Cost/Schedule Control Systems Criteria (C/SCSC) implemented by the Department of Defense as a comprehensive strategy to control costs in tandem with effectively awarding and managing its full-range of government contractors and projects.

The three most fundamental aspects of EVM are:
• Project tasks are awarded value upon completion
• This value (Earned Value) is compared to actual costs for performance metrics
• All project steps including the actual physical work are measured in terms of value—this enables both performance and cost to be analyzed on equal terms.

Over the past decade or so the EVM methodology has been more widely accepted by the private sector as a valid alternative to traditional project management methodologies.

Additionally, the increase in governmental use of private contractors to complete governmental work has also led to a greater number of private firms being required to implement EVM in order to comply with government contracting requirements.

To this end, EVM offers a project manager a series of fundamental data metrics that ensure a project adheres to the project’s constraints related to time, quality, and cost or, as EVM frames these principles: schedule time, technical performance, and cost resources.

The EVM software solution must:
1. draw relationships between contract tasks/statements of work (SOWs) and time-phased budget constraints,
2. provide ongoing status details of the project to all parties related to the project or contract,
3. continually update cost schedules with time schedules and relate these with actual work completed, and
4. be able to facilitate statistical analysis of ongoing project tasks as well as of future cost estimates based on historical achievement within the project.

One of the key differences between EVM and traditional project management methodologies is that EVM effectively integrates the application of analysis of variance because it reduces all project factors to the same value basis. Thus, as the project is ongoing each task, step, and phase is associated with a value upon completion and pre-determined cost thresholds are put in place in order to trigger auditing and oversight actions if these thresholds are violated during the course of the project.

Some of the key data that EVM relies on is of course the actual dollar value of the project components, the earned value in dollars of the project components, the reporting cut-off dates, and the cost estimation at completion data. Utilizing these data metrics EVM software applications can identify projected cost overruns before they occur and corrective action can be undertaken by the project manager in order to avoid the cost overrun.

EVM is unique in this fashion in that it has the ability to identify variance almost immediately and to predict project non-conformance based on current status levels. These are powerful tools that hold value to any enterprise but certainly to those involved in government contracting. 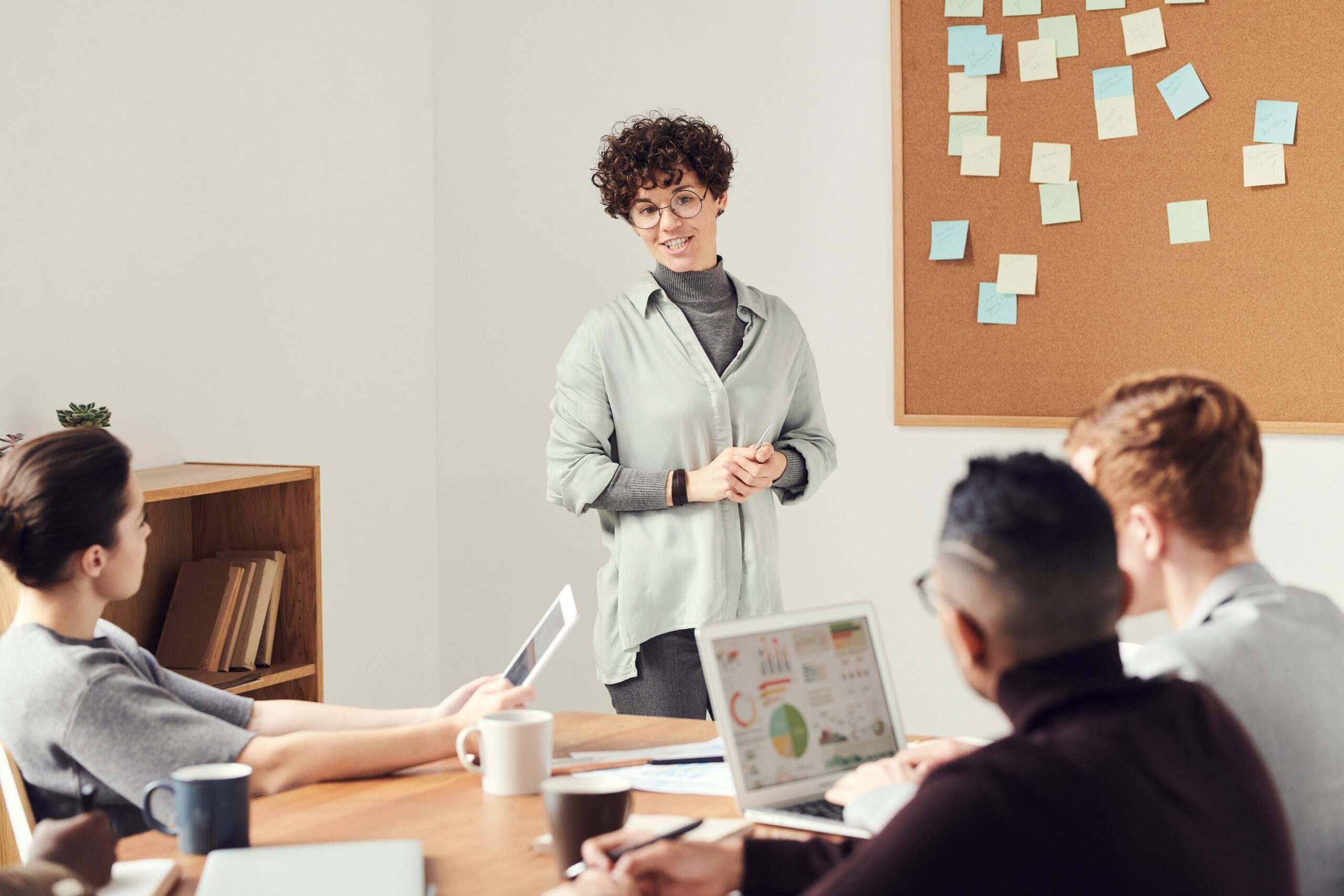 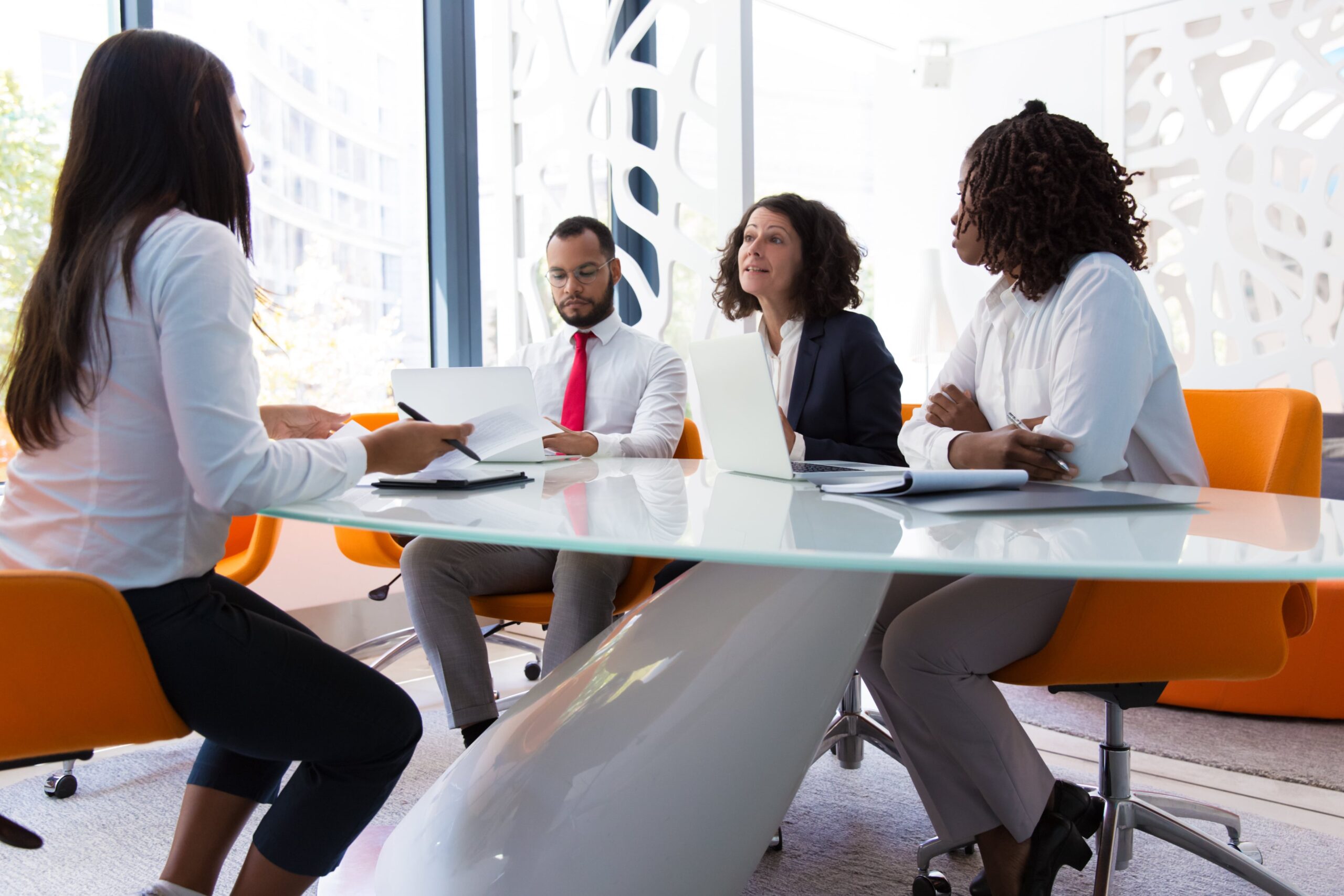 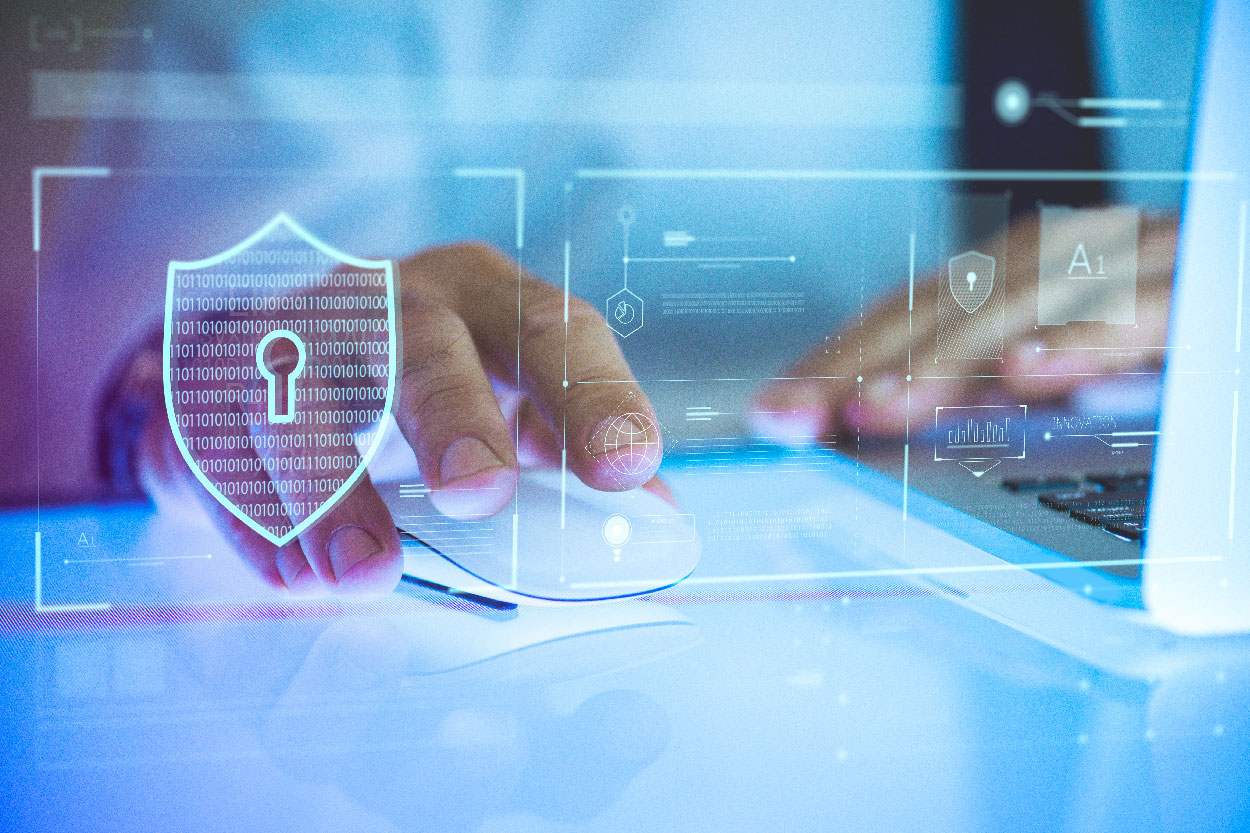 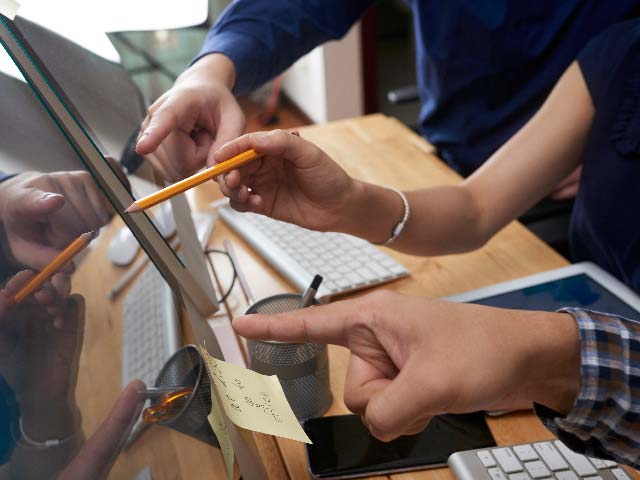